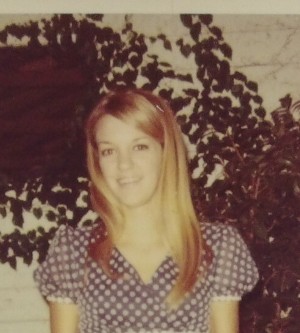 Mary Rebecca Hamilton “Becky “ of Grass Valley, California left pain and earthly worry behind surrounded by her family on May 23, 2020.

Her careers included stocking shoes at the shoe store, being a stay home mother, building circuits for The Grass Valley Group, bartending at Bigley’s Market, Petersons Corner and The Holbrook.  She found her calling as a Securities, Coin and Gold Exchange Specialist.  Becky truly enjoyed the rare coins and jewelry that would come through the shop.  Being on Mill Street also gave her the opportunity to visit and exchange stories with other Grass Valley locals.

Becky married three times, never giving up on love. In 1969 she married her high school sweet heart George William Tetrault III and they had a daughter Julie Ann Tetrault Wright.  She would go on to marry Donald Gene Southworth in 1977 having two children, Melissa Dawn Southworth and William “Bill” Frank Southworth.  In 1993 she married Ronald Hamilton and they had two sons Dalton James Hamilton and Garrett West Hamilton.

Even though her body became less cooperative, she never gave up on her dreams.   She was going to get that tiny house, jump on that plane, open that shop, or renovate the Richardson Street family home with her sister.  She was never happier than seeing little William light up over a bobble head or toy she found for him at the dollar store or sharing her families adventures with friends.

Becky Hamilton lived a life that was rich and unique. She was a legendary story teller, having one for every occasion, probably with a better ending than the original.  She was constantly laughing and teasing.  Her smile will be remembered most by anyone lucky enough to know her. We honor her every day in the lives we continue to lead and in the stories she gave us and continue to tell.

Her celebration of life will be announced when we can all get together with some Olive oil and two buck chuck and head to the river.